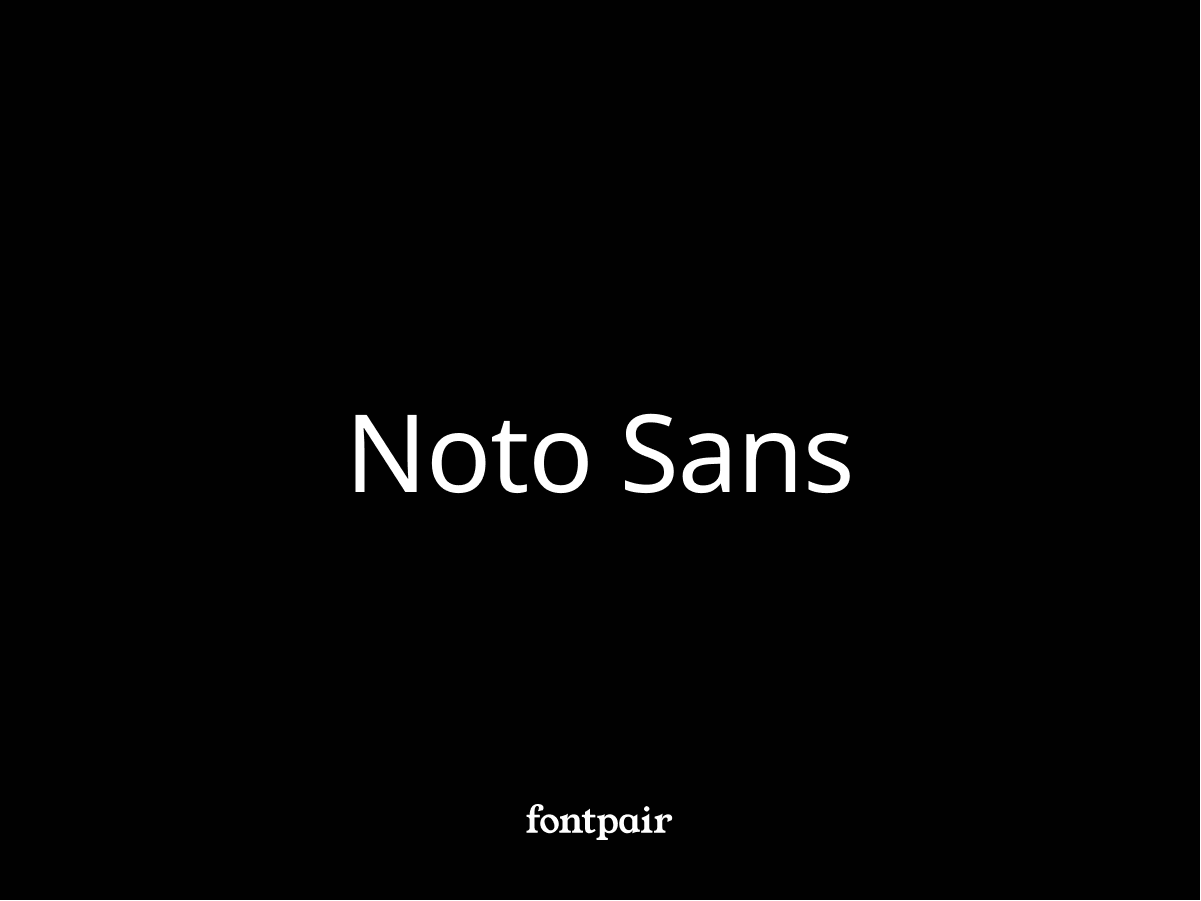 Noto is a global font collection for writing in all modern and ancient languages. Noto Sans is an unmodulated (“sans serif”) design for texts in the Latin, Cyrillic and Greek scripts, which is also suitable as the complementary choice for other script-specific Noto Sans fonts. It has italic styles, multiple weights and widths, and 3,741 glyphs.

What do you think about this typeface? Share your thoughts! 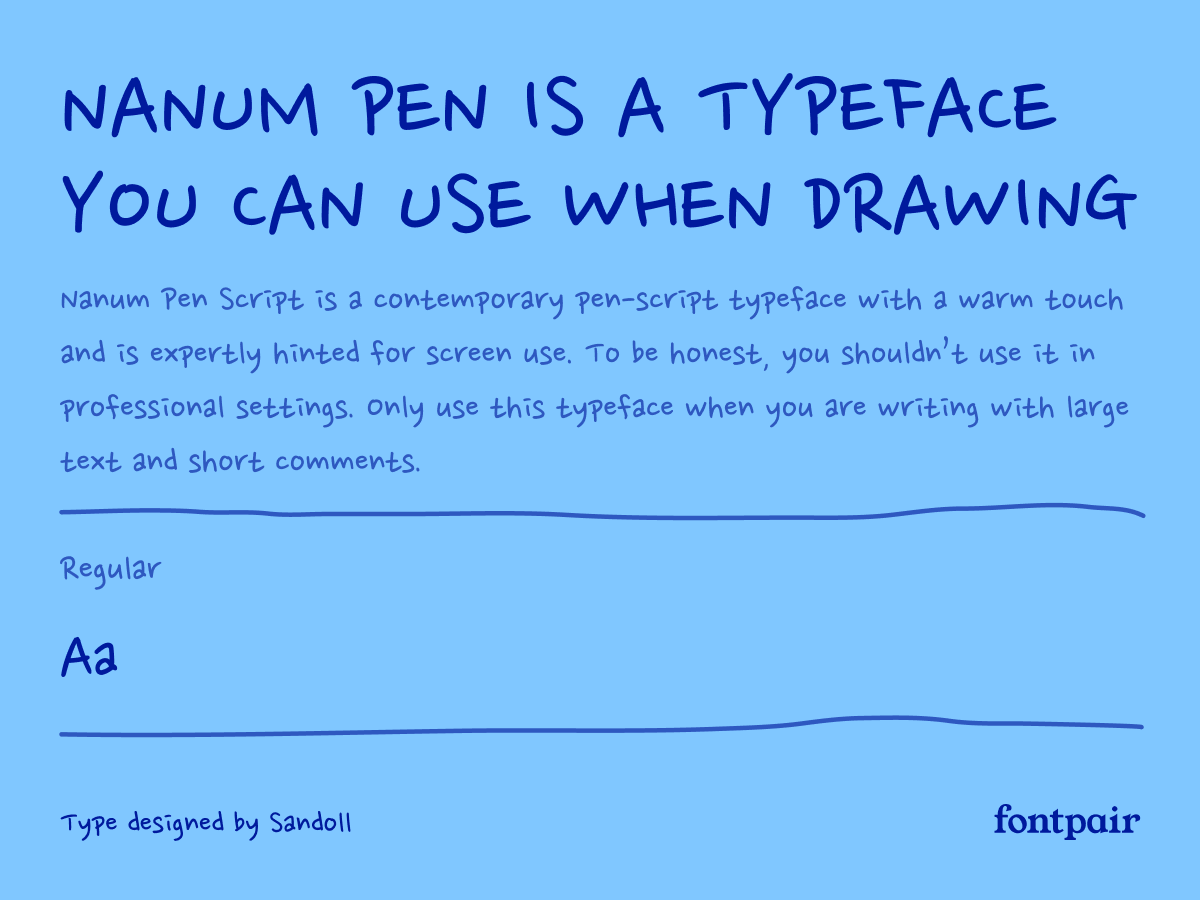 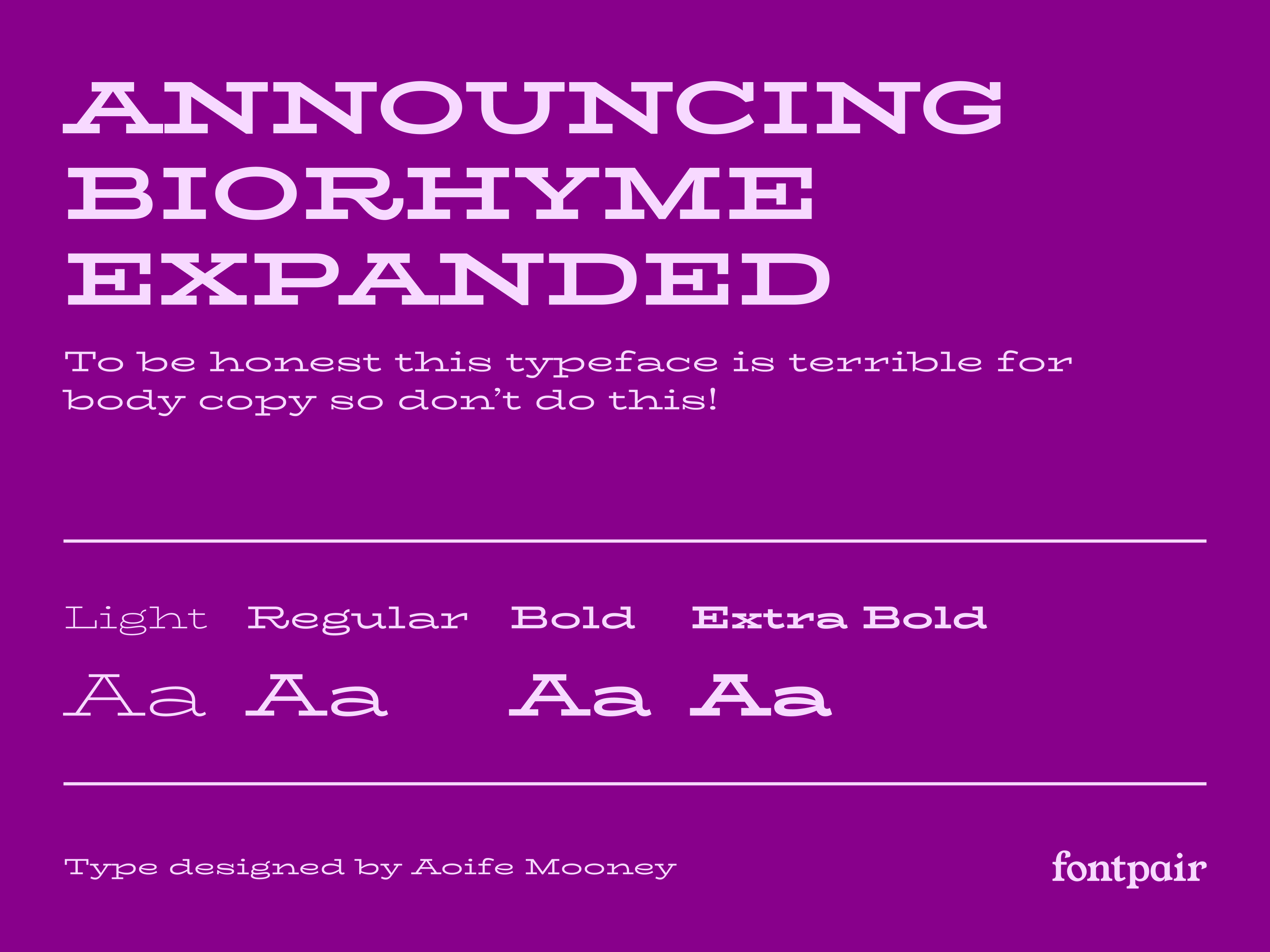 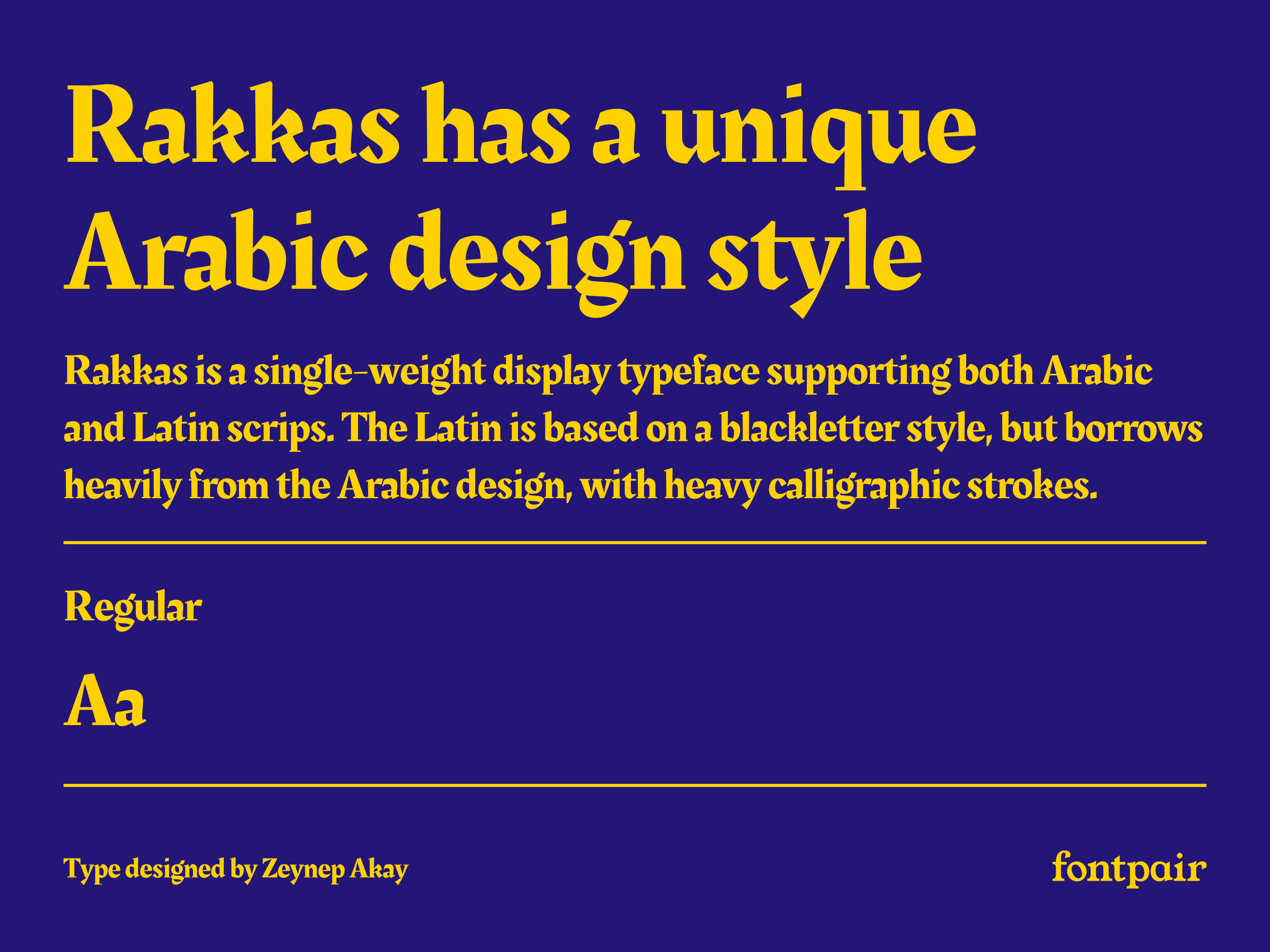 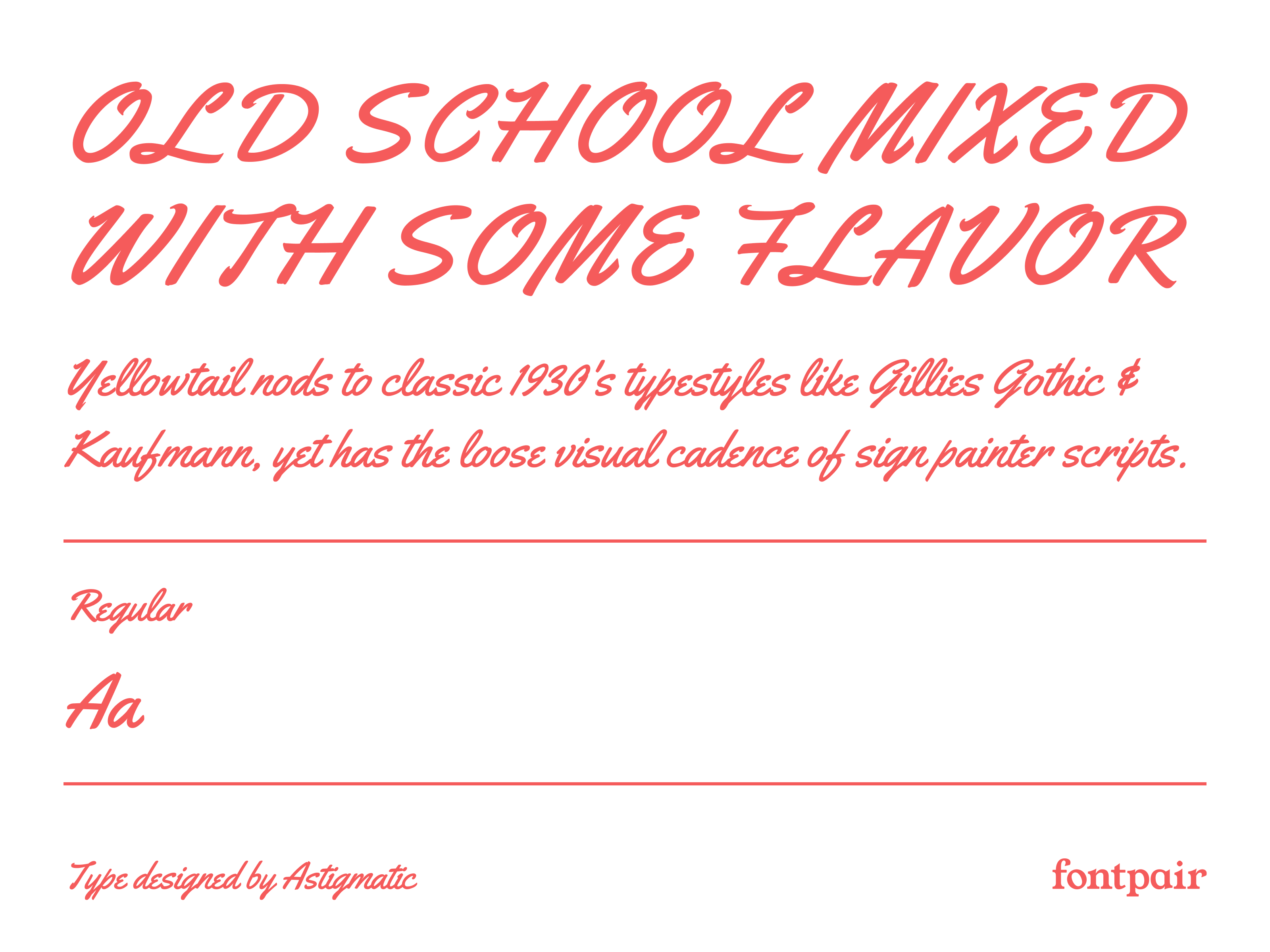 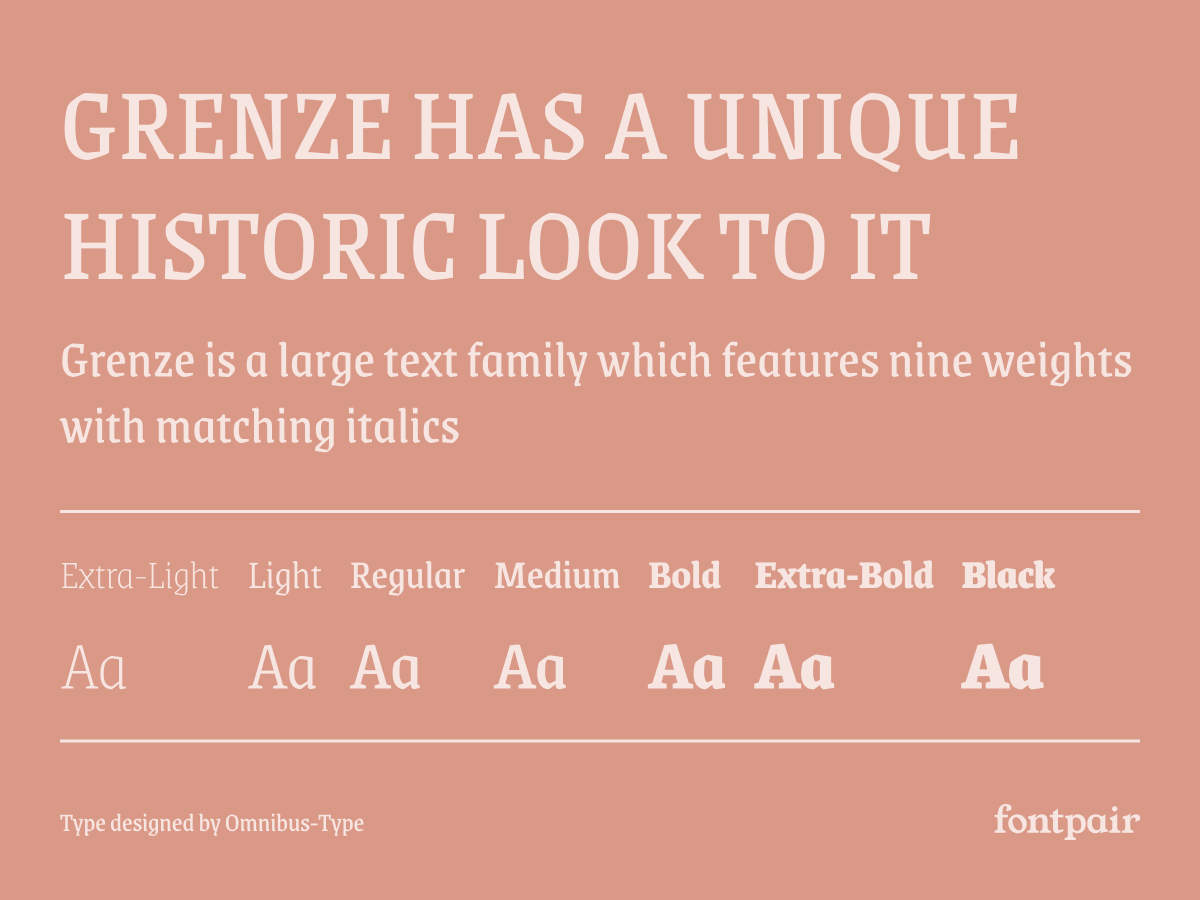 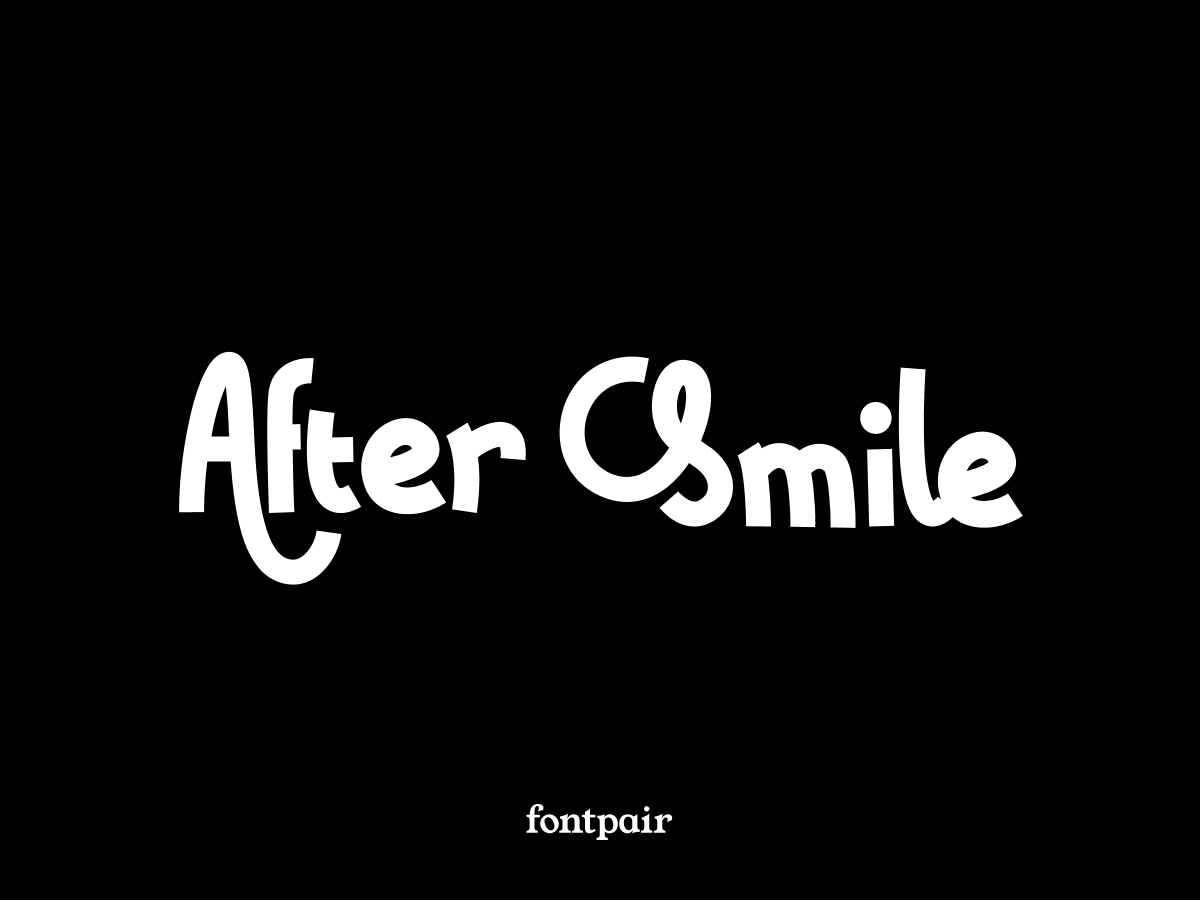 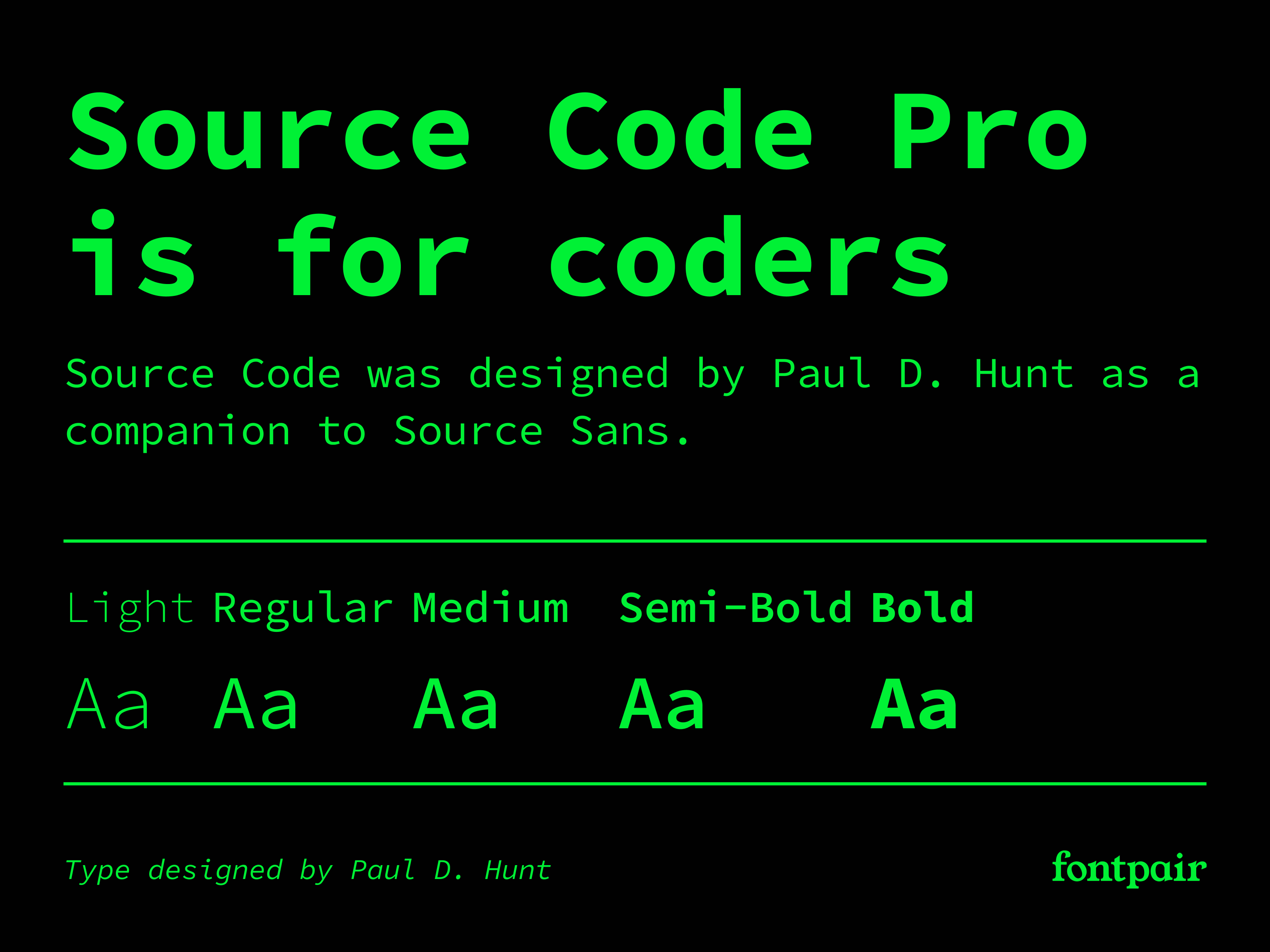 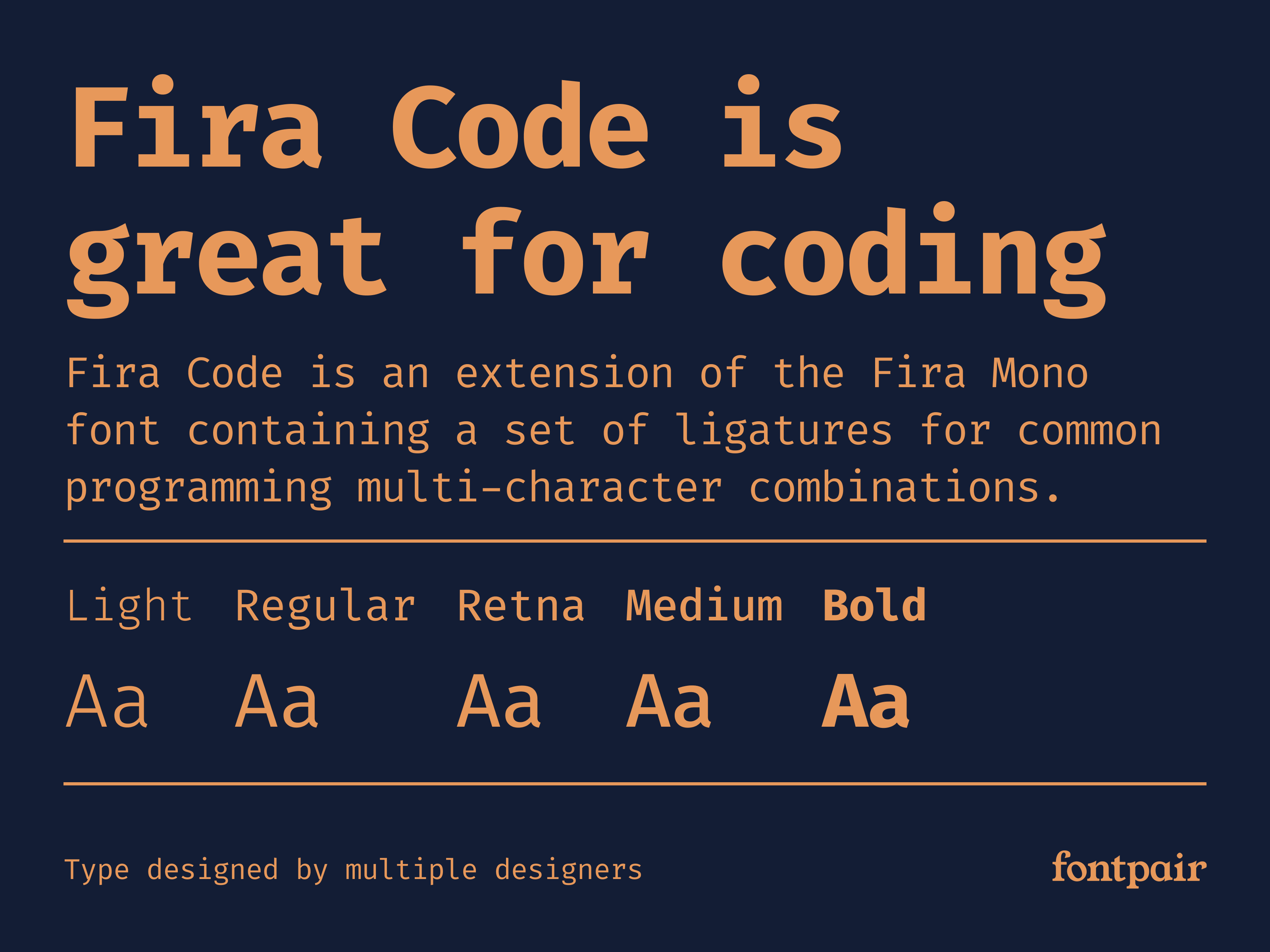 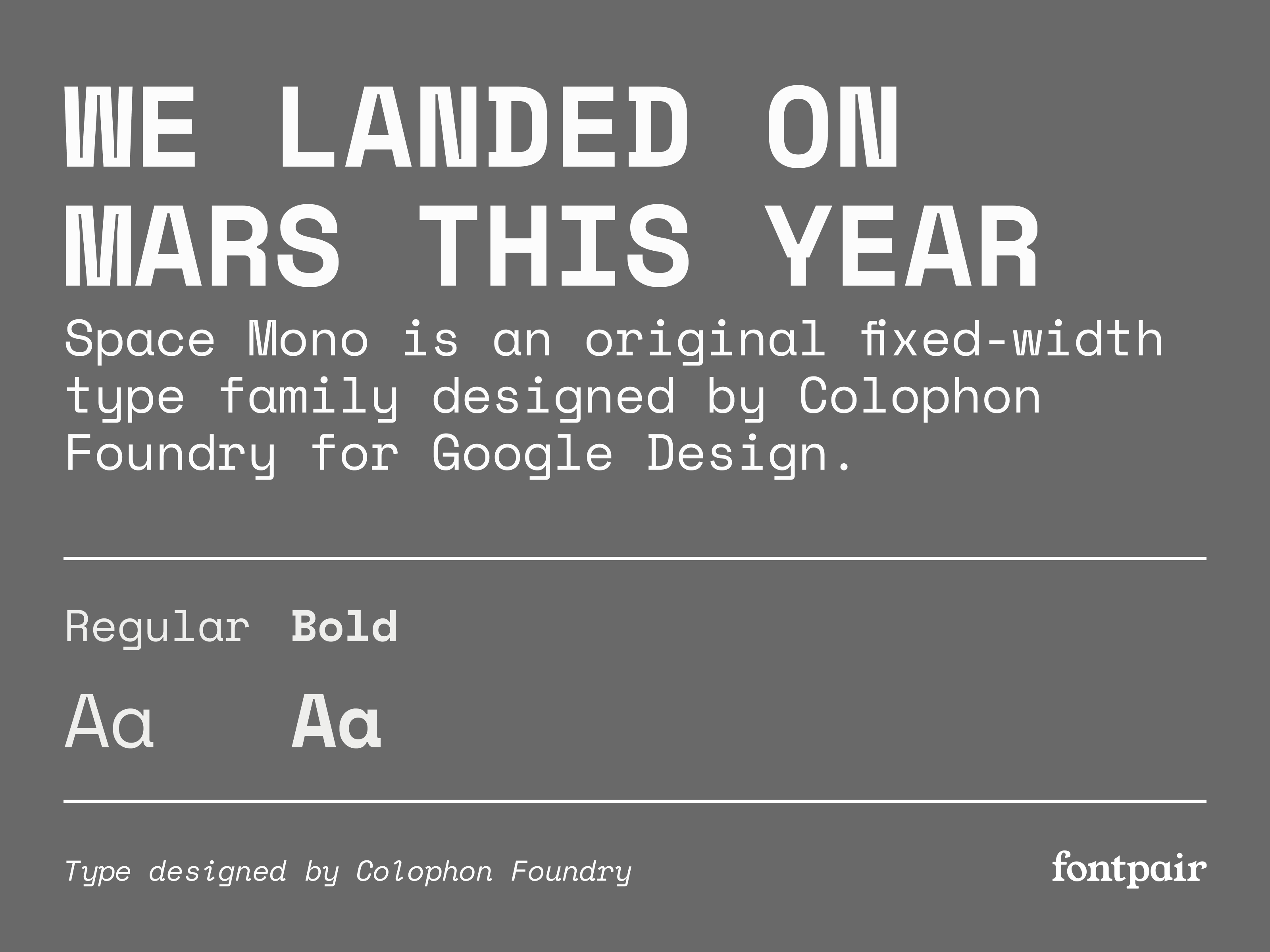 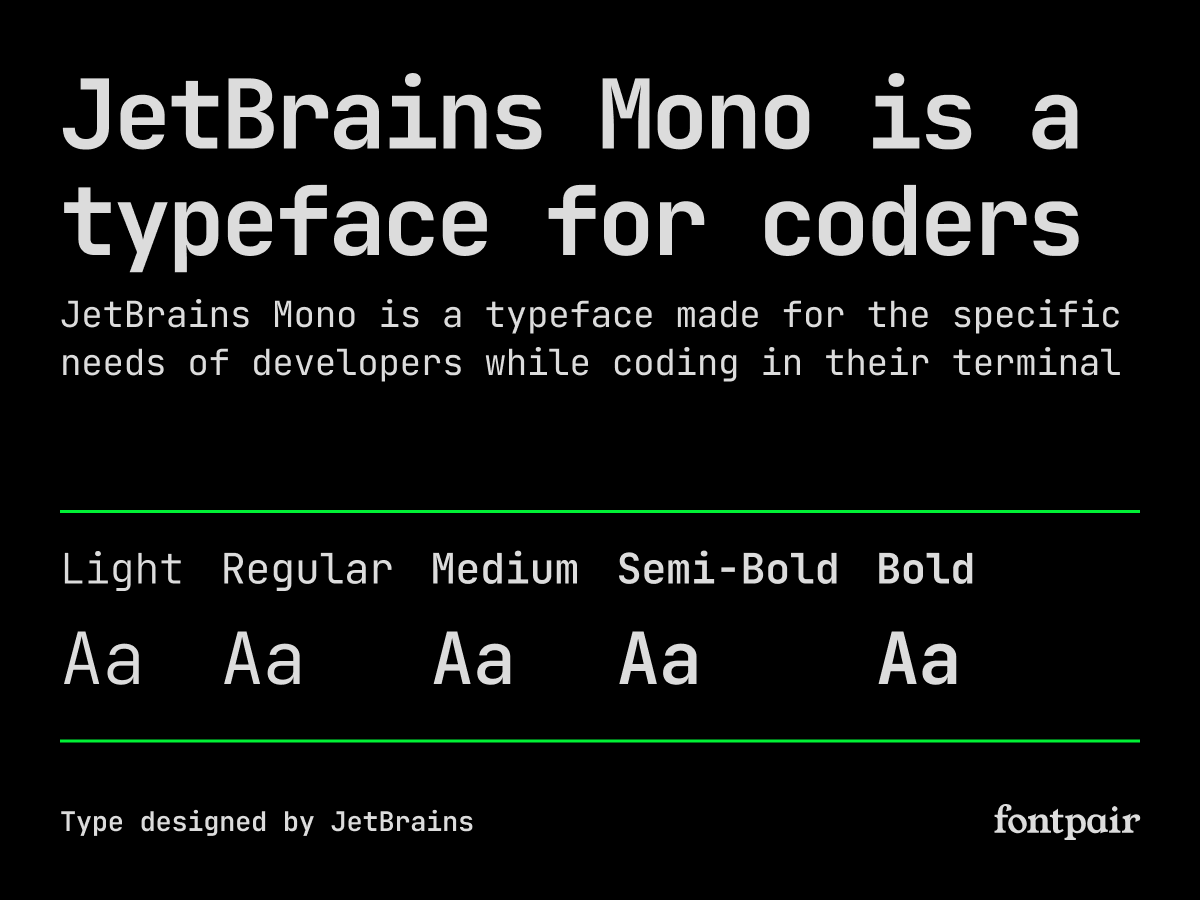 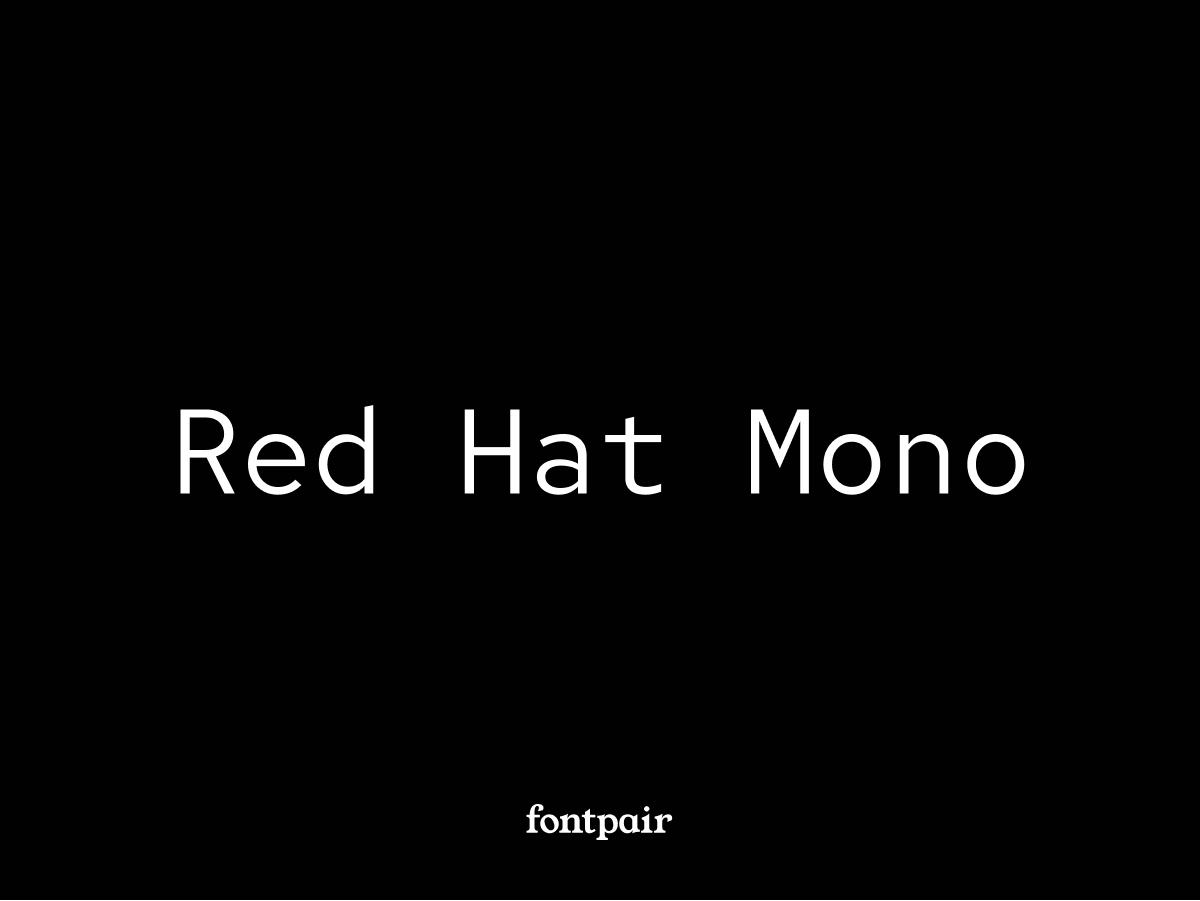 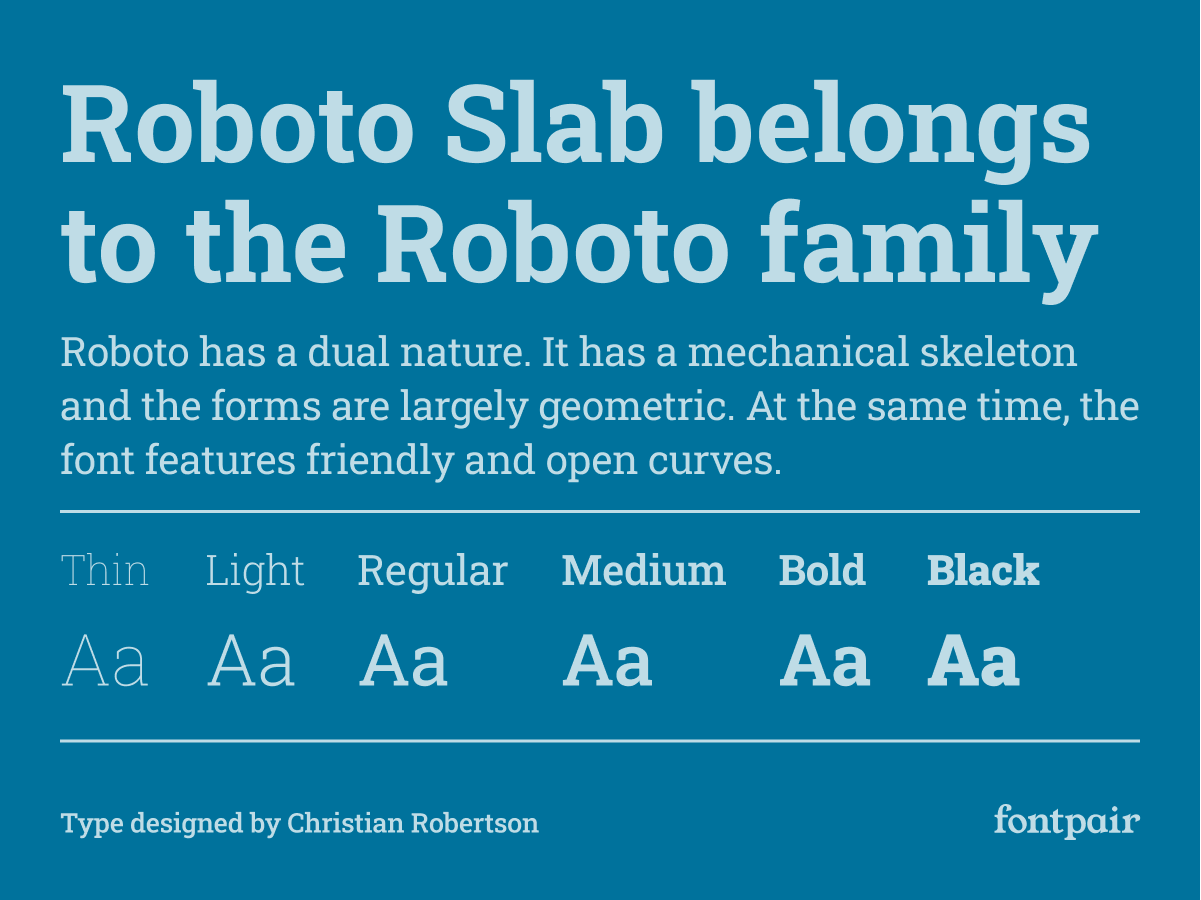 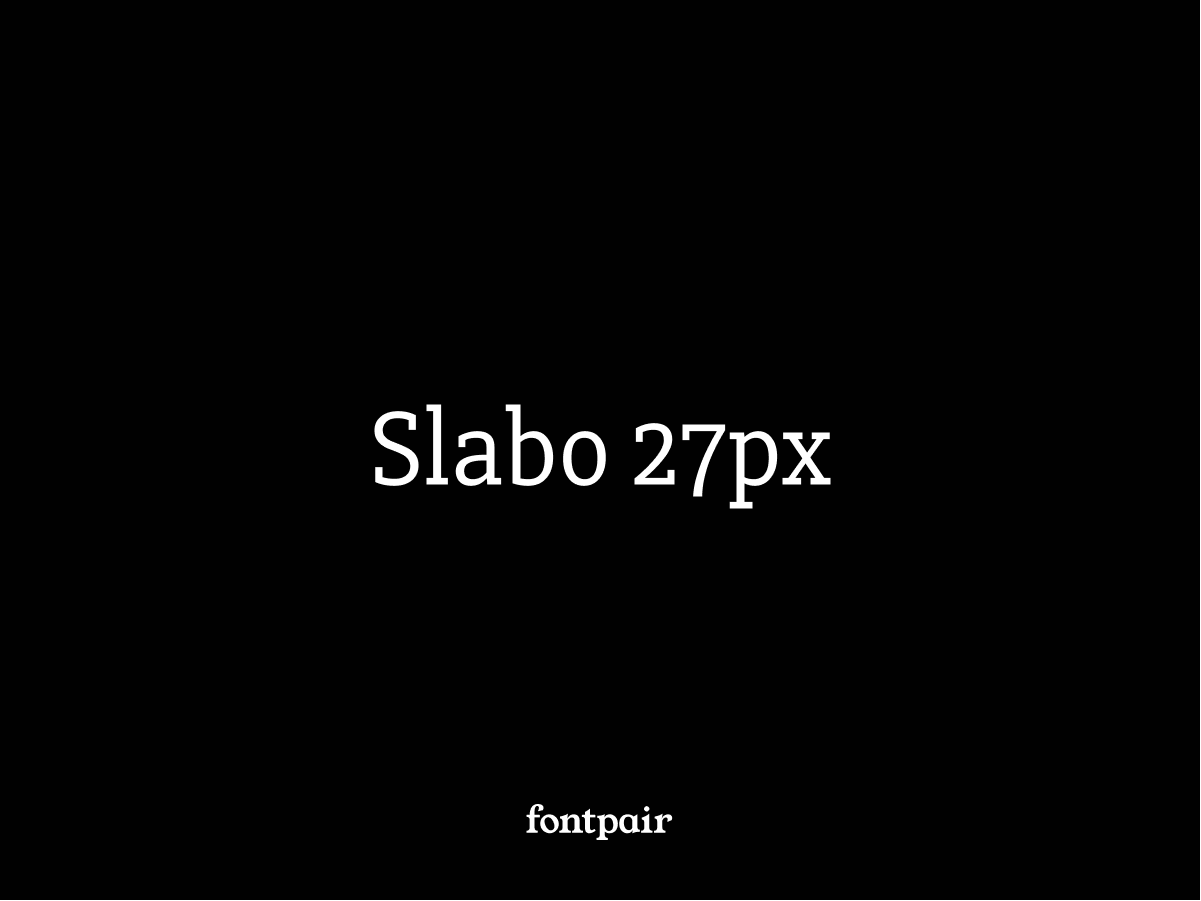 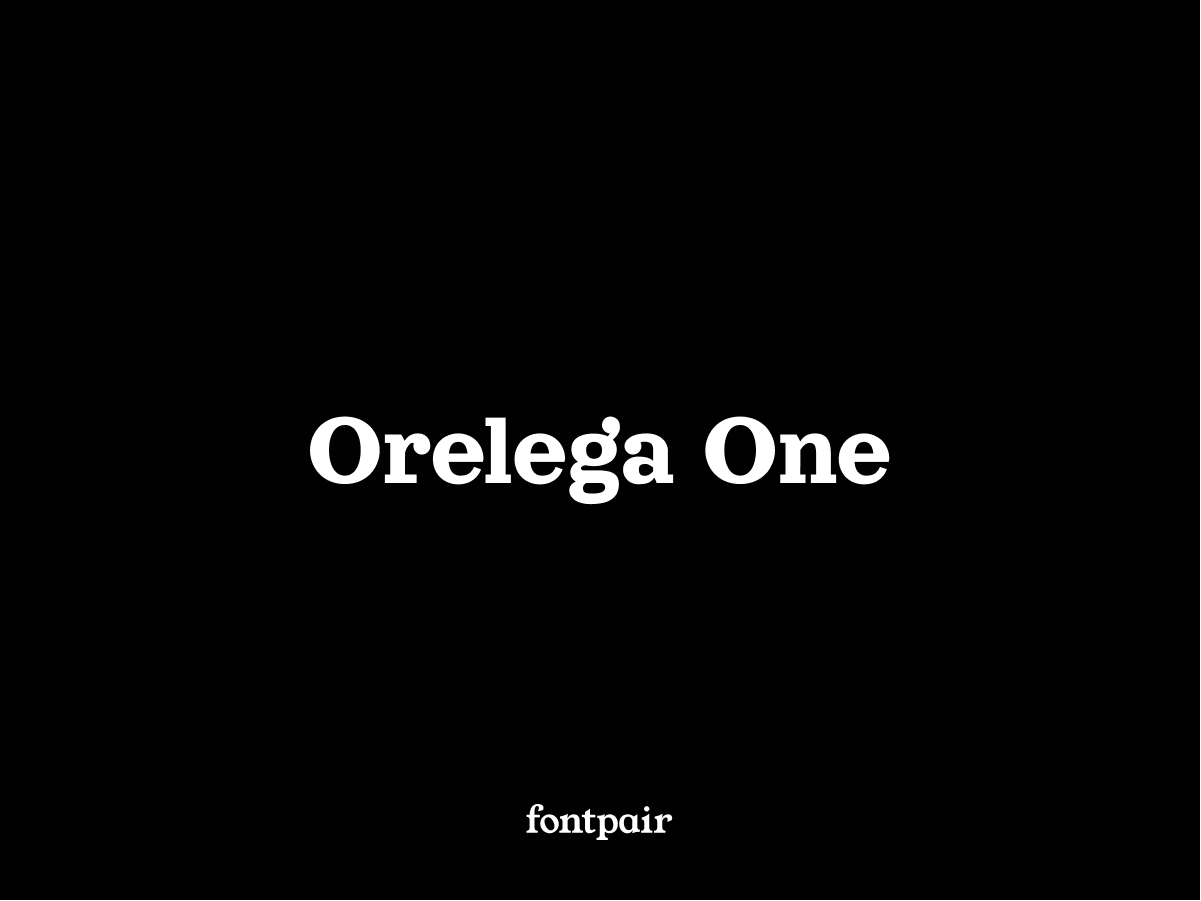 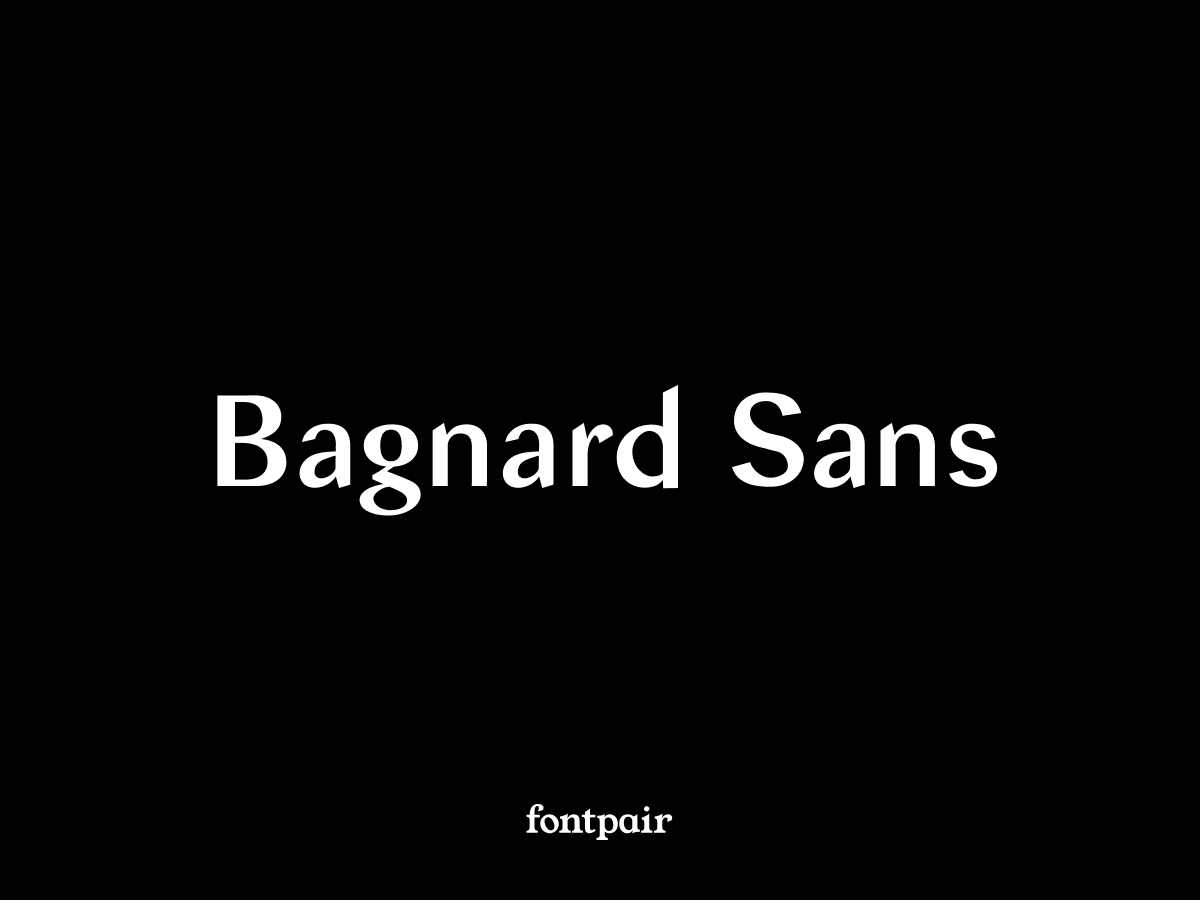 How do I use Google Fonts?Here are 6 tips to pairing fonts together
All font pairingsFree font suggestionsFind more typography resourcesRead our blogAbout FontpairFAQsProduct changelog
Subscribe to our newsletterTwitterInstagramDribbblePinterest
Email usBook time to chat