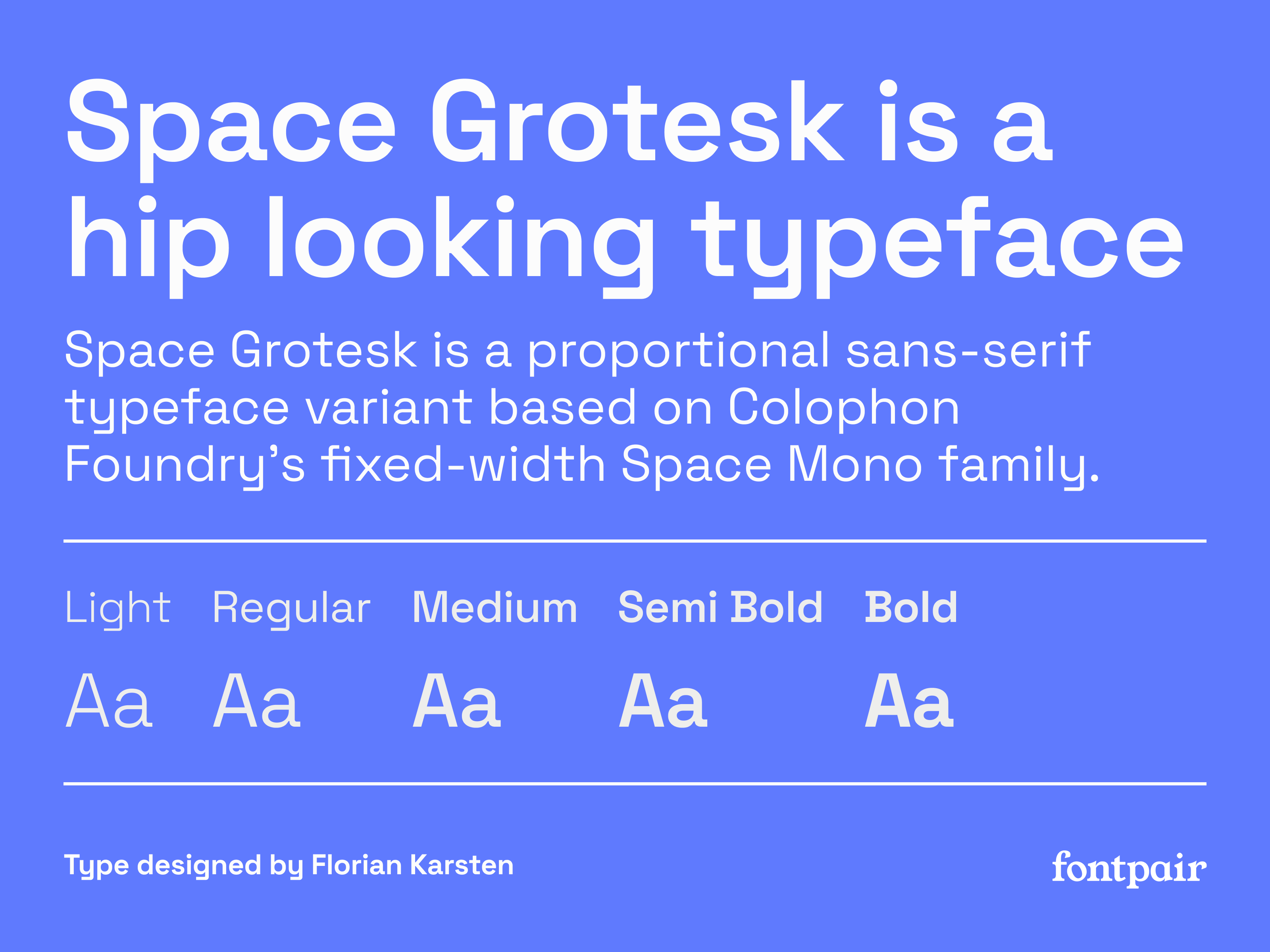 Here are all the fonts we have on the site...